Conserving habitat for the benefit of birds, other wildlife and people… 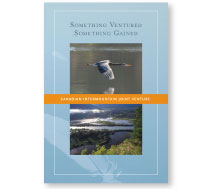 The CIJV team is pleased to announce the release of the CIJV Implementation Plan 2020-2030. The Plan acts as a blueprint that allows CIJV partners to plan for and implement concerted conservation efforts that will protect birds and their habitats within the Canadian Intermountain region.

Partners identified and/or developed the following criteria to inform and evaluate conservation actions:

Four priority habitat types were selected during the planning process: freshwater wetlands, wetland-associated uplands, grasslands and riparian forests. These habitats are where conservation activities should be focused to benefit both waterfowl and non-waterfowl priority species.

The Plan also describes the successes achieved thus far in the CIJV, outlines the current state and landscape of the Joint Venture, and identifies key habitat threats. Big thanks to the countless number of people who contributed to the development of this Plan in the past two years, including the PBHJV/CIJV technical committee for shaping the overall content, the GIS team for producing all the stunning maps, the board for providing direction and feedback, and many others!

The CIJV is one of Canada’s most biodiversity-rich regions–it is also one of the fastest growing with about one million people living and working within its boundaries. The area’s human population relies on resource-based industries such as crop agriculture, ranching, forestry, mining and tourism for their livelihoods and lifestyles–the CIJV is renowned for its countless recreational opportunities like fishing, biking, golfing, hunting, birding, sight-seeing and more. However, the cumulative effects of these industrial and recreational activities can infringe upon wildlife habitat and have a profound influence on wildlife populations.

The CIJV works with a wide-range of dedicated partners from the private and public sectors, as well as landowners, to conserve important migratory bird habitat across the region. High priority habitats are identified through extensive scientific research, monitoring and review. They typically include wetland, grassland and riparian areas that are critical for migratory birds – both as breeding and stopover sites on their bi-annual migrations north and south. We achieve our goals using a three-tiered conservation approach:

The CIJV was created in 2003 and is one of the North American Waterfowl Management Plan’s network of 21 habitat‑based and 3 species‑based joint ventures stretching across Canada, the United States and Mexico. We are one piece in the continental puzzle to ensure habitat connectivity for all migratory birds as well as a rich diversity of plants and other wildlife. 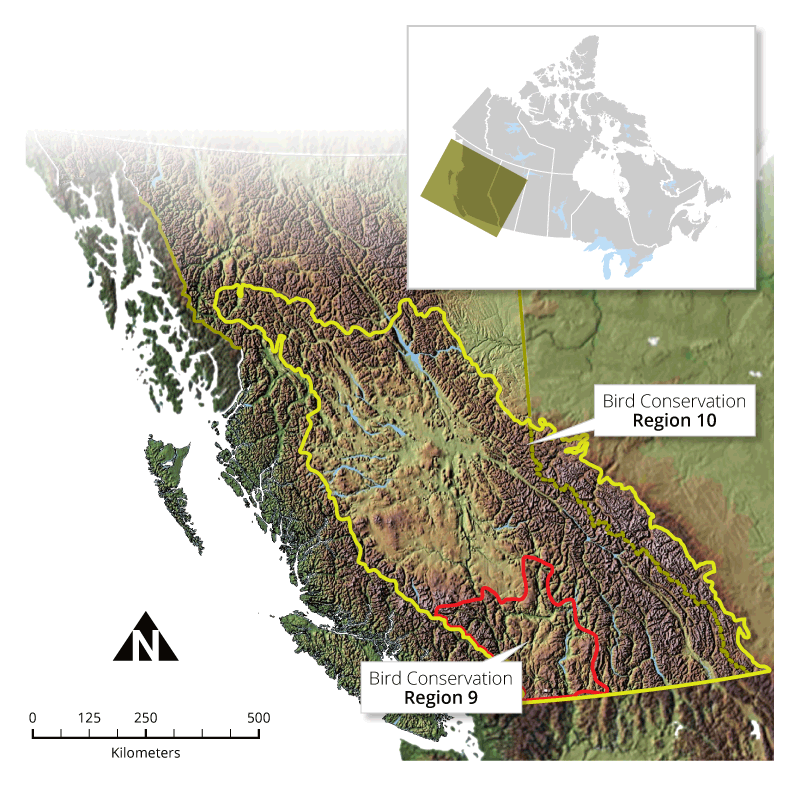 What is a Joint Venture

A Joint Venture is a regional partnership of the North American Waterfowl Management Plan. Each Joint Venture relies on sound science and a partnership approach to conserve high-priority migratory bird wetland and associated upland habitat in Canada, Mexico and the United States. There are four Habitat Joint Ventures, including the CIJV, and three Species Joint Ventures within Canada.